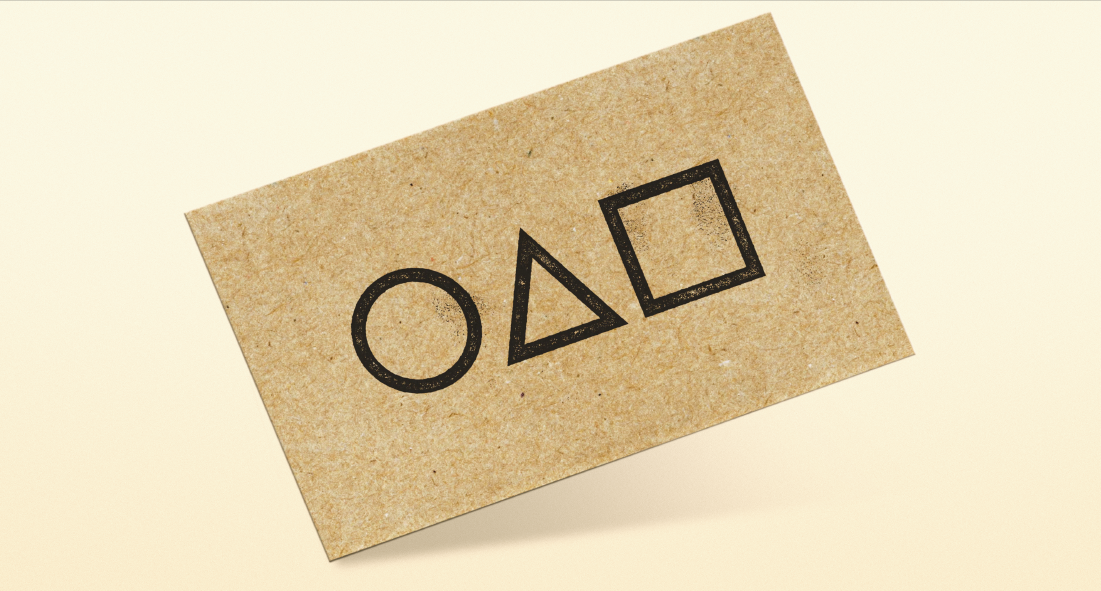 Since its release, Squid Game, Netflix’s hit K-drama, has become the talk of the town (the entire world, really). Official numbers show that over 130 million people have watched the TV series. And as always, social media has gone agog with thousands of funny memes.

Even we at Carbon made a meme of our own. 👇🏾

Outside the jokes though, Squid Game is as entertaining as it is educating. I mean, it’s centered around the financial situations of over a hundred individuals who have found themselves in huge debts. A situation none of us likes to be in but somehow end up inside.

With this in mind, here are some financial lessons we've learned from the currently most talked about TV show in the world. 👌🏾

It happens. You borrow money. You intend to pay back; you really do. But when cash comes in, you're tempted to push the repayment further. A few more weeks or months won’t hurt, right?

Well, apart from losing credibility by not paying back, a lot of things can go wrong. Take a cue from Seong Gi-hun, a main character in Squid Game. There is a scene where he wins some money and, instead of paying his debt, he decides to run away with it.

What happens? A thief steals it from him and he is faced with the reality of actually paying his debt.

People gamble for different reasons. Some, for the thrill of it. Some do it to take care of financial responsibilities. And some gamble to double their wealth.

Two of the characters in Squid Game enter the competition as a result of wanting to get rich quickly and fix their financial issues. One spends a lot of time and money gambling horses while the other uses his clients' funds on risky investment portfolios.

The lesson here is simple: Whatever the reason, gambling isn’t a sustainable means to grow wealth. Building true wealth takes time. You don’t have to start big. It could be as small as saving a few thousand nairas every month while earning interest on it.

Just a week ago, we wrote an article on how to protect yourself against fraud. You can never be too safe when it comes to your bank account. Even from your loved ones. As seen in one of the episodes where the main character steals his mum’s debit card and withdraws money from it.
‍

It’s easy to trust your loved ones but in reality, trust no one with your financial accounts. Go further to get a bank account that allows you to freeze your card from anywhere, in real-time. This way, you can minimize the loss if you ever find yourself in the same situation.
‍

Get a secure debit card in 3 days here.

This is important when you seem to be in a desperate financial situation. Because then, it’s easy to prey on your naivety. In the first episode, the organizers of the squid games approach their prey (yes, prey because they’re taking advantage of their victims) and offer them a way to get a lot of money. What they don’t do is immediately tell them what they have to do to gain that much money.
‍

We see this in many Ponzi and investment schemes out there today. They promise to double your investment with no proof of how to make that much money. Only for you to end up losing your hard-earned money.
‍

Always ask questions and remind yourself that if it looks too good, it probably isn’t any good. 🙅🏾‍♀️ Which leads to the next and final point.

After barely making it out alive during the the first game of Green Light Red Light, the characters are given the choice to leave or stay in the game. The “Leaves” edge it by just one person. And that says a lot; that we can do anything to succeed.
‍

It is good, admirable even, to dedicate oneself to get out of poverty. But there should be a limit, especially if it’ll hurt us (or our loved ones) physically, emotionally, or financially. As we see in the final game between the two main characters Gi-hun and Sang-woo who are practically brothers.
‍

Games are fun, but not with your finances
‍

Having a healthy financial life today can affect generations to come. So, don’t bite more than you can chew by borrowing large sums than you can pay back or investing your entire earnings in one portfolio.
‍

Diversify. Do your research. Save. And live within your means.
‍

What next? Get a bank account that doesn’t play games with your money. Open an account in minutes here.

A Young Professional’s Guide To Saving For School Abroad

How to Navigate Black Tax as a Nigerian